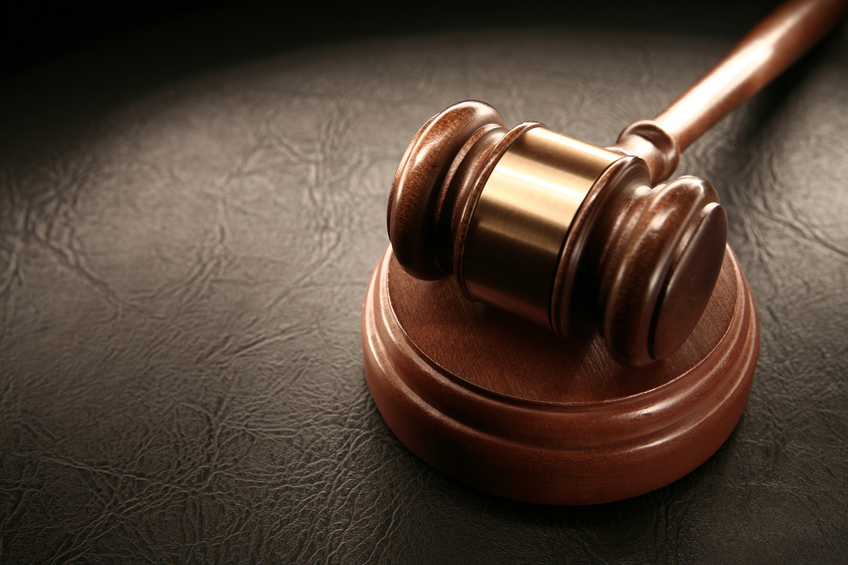 Franchise deal-making and franchise disclosure often do not fit neatly together. A proposed franchise deal may go through several iterations before it closes and the final deal may look quite different than the deal that was initially proposed. There may be changes to the scope of the deal, changes in the composition of a proposed franchisee investor group, amendments to the franchise agreement and other standard documents, preparation of new non-standard agreements and new information may come to light that was not available at the time the franchisor’s disclosure document was given.

To the extent that these and other developments give rise to “material facts” or “material changes” within the meaning of provincial franchise legislation, they must be properly disclosed in order to limit the franchisor’s risk of a statutory rescission claim. This article is intended to provide a basic primer for franchisors in spotting material information as it arises and in properly disclosing it.

While some changes will clearly be adverse, others will have no discernable adverse aspect and some will have a mixed character, i.e., they will be adverse, or potentially adverse, in some, but not necessarily all, respects. Thus the question arises whether all changes that arise in the course of negotiating a deal are “material changes” that may be properly disclosed in a statement of material change.

As of the date of writing, the law on this point is not entirely settled and different franchise lawyers may reasonably hold different views on this question. However, at least one court has indicated that statements of material change can be used to disclose changes of a mixed (i.e., not solely adverse) character. In the case of 2337310 Ontario Inc. v. 2264145 Ontario Inc., 2014 CarswellOnt 10076, 2014 ONSC 4370, 243 A.C.W.S. (3d) 333 (“DeliMark”), the Ontario Superior Court of Justice considered a scenario in which the head lease and related sublease for the franchisee’s premises were not in existence at the time the initial franchise disclosure document was delivered, but became available prior to the franchise deal closing. The franchisor argued that it could not have been expected to disclose information that was not known at the time the franchise disclosure document was delivered. The Court stated at paragraph 39 of its decision:

“In my view, the correct approach…is to impose upon the franchisor an obligation to provide an updated disclosure statement (or, at the very least, a written statement of material change) when additional material information or documents become available or come into existence.”

While this statement was not integral to the Court’s ruling in that case, and therefore it is not considered to be binding precedent, it suggests that courts will accept that disclosure has been properly updated via statement of material change, even where the relevant information is not of a solely adverse character.

Taking the above discussion into account, the sample fact pattern below illustrates some common deal-related developments that necessitate additional disclosure and the application of the franchise updating principles discussed above.

The following are the author’s recommended approaches to updating disclosure in response to the above-noted developments (the number of each solution is the same as the number of the corresponding problem above):

The examples above illustrate only a small sample of the sorts of issues that may arise in the course of franchise deal-making. Far more complicated developments, and corresponding disclosure problems, are possible. However, it is hoped that the background discussion and examples provided will help to better attune franchisors to the sorts of deal-related information that require additional disclosure. As always, franchisors are strongly advised to consult with experienced franchise counsel in determining when and how to update disclosure.

ABOUT THE AUTHOR
Mike Melvin is a corporate-commercial law partner in the Fredericton office of McInnes Cooper. His primary practice areas are franchise, trademark and technology law. Mike is recognized as a leading lawyer in the area of franchise law in The Canadian Legal Lexpert® Directory and as a leader in his field in the Chambers Canada 2018 Guide. Mike is an active member of the Canadian Franchise Association’s Legal and Legislative Affairs Committee and frequently writes and speaks on legal matters affecting franchising.

[1] In NB, PE, MB, AB and BC it is permissible to enter into a certain type of confidentiality agreement or a site selection agreement before disclosure has been given. Moreover, in MB, AB and BC it is permissible for the franchisor to accept a fully-refundable deposit before disclosure has been given, provided the deposit is subject to certain prescribed conditions. Amendments to the Arthur Wishart Act (Franchise Disclosure), 2000, SO 2000, c 3, allowing for such pre-disclosure agreements and deposits in Ontario have been passed but, as of the date of writing, not yet proclaimed in force.

Disclaimer
The opinions or viewpoints expressed herein do not necessarily reflect those of the Canadian Franchise Association (CFA). Where materials and content were prepared by persons and/or entities other than the CFA, the said other persons and/or entities are solely responsible for their content. The information provided herein is intended only as general information that may or may not reflect the most current developments. The mention of particular companies or individuals does not represent an endorsement by the CFA. Information on legal matters should not be construed as legal advice. Although professionals may prepare these materials or be quoted in them, this information should not be used as a substitute for professional services. If legal or other professional advice is required, the services of a professional should be sought.