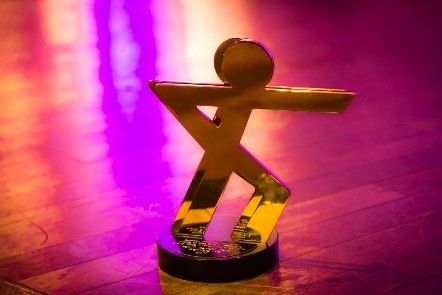 The results are in and the Canadian Franchise Association (CFA) is excited to announce the finalists for the 2019 CFA Awards of Excellence in Franchising and first-ever Franchisee of the Year!

Exclusively for CFA franchise system members, the Awards of Excellence is one of Canadian franchising’s biggest prize. Presented annually at the CFA’s National Convention, finalists are among a select few that have demonstrated the strongest and most mutually-beneficial relationships with their franchisees.

Plus, for the first time this year, the CFA is excited to give out our Franchisee of the Year Award. Recognizing CFA member franchisees who have gone above and beyond for their franchise system, finalists have demonstrated excellence in business performance and community and brand involvement.

Check out the full Awards of Excellence and Franchisee of the Year finalists below and stay tuned for when the winners are announced on Monday, April 8, in Niagara Falls, Ontario! TWO MEN AND A TRUCK Franchisee of the Year Finalists:

Be the first to know who the winners are! Register today for the 2019 CFA National Convention, April 7-9 in Niagara Falls, Ontario!