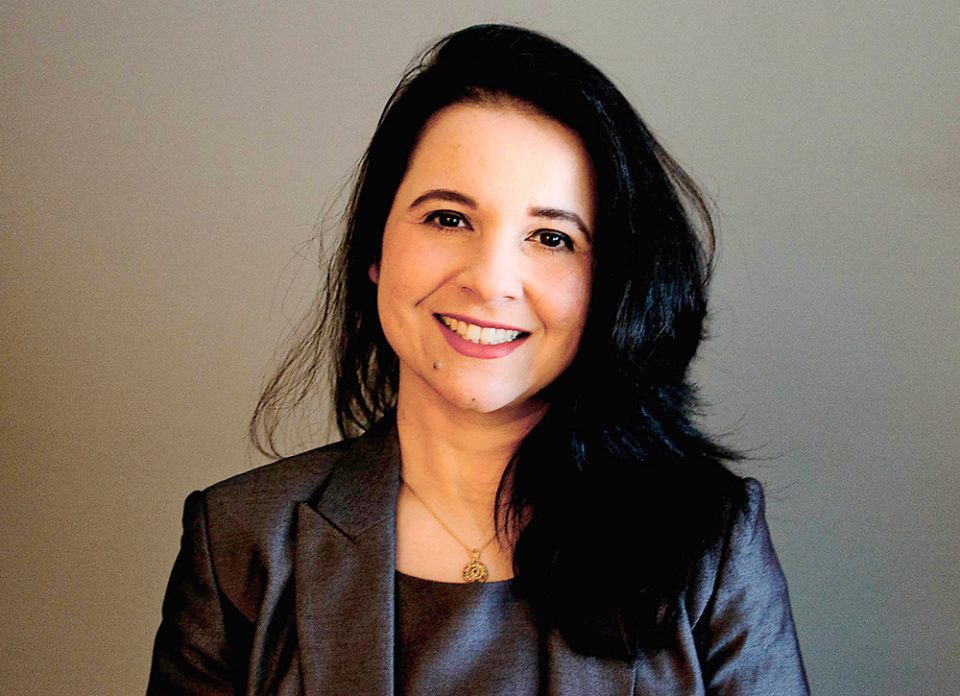 For Ryan Nisbet, owner of a Print Three franchise in Burlington, Ontario, the road to franchisee was not a clear cut path. He says that he fell into franchising after working with his father on a business deal that didn’t go through. Afterwards, their accountant approached them with an opportunity he had heard about: a Print Three franchise that was being sold by the owner. “We met with the owner and purchased it and haven’t looked back,” Nisbet says. “It’s been a great business for us.”

When Nisbet took over the franchise in October 2004, he inherited the staff along with the print shop, which fulfills custom printing, web, and marketing services. “I had no experience in the printing world whatsoever, so it was definitely a selling feature for us that we had seasoned staff in place,” he recalls. “It made the transition that much easier.” He says that the fact that the customers would still be dealing with the same people at the shop was also a huge benefit for him.

Nisbet’s daily routine has changed little since he started 15 years ago. He starts off his day by dropping his three children off at school, which means that he arrives at the office by about 9:15 a.m. “Generally, I’m in the office, but I do step out at different times of the day,” he says. They do have a person responsible for outside sales, but Nisbet does occasionally go out on sales calls as well.

And when does the day end? According to Nisbet, it really depends. Generally, office hours are 8:30 a.m. to 5 p.m, so Nisbet leaves at 5:30 p.m. on most days. While staying as late as 8 p.m. is an occasional occurrence, it isn’t typical.

On top of that, Nisbet does do a bit of work at home, such as answering email. Most of this work involves working on estimates using the estimate software. “I tend to do that when I’m home at night, just in front of the TV, because I need some quiet,” he explains. “It’s just easier for me. It ensures I don’t make mistakes and it takes me a fraction of the time.” Compared with when he first started, Nisbet says he works about the same amount. “I don’t think I work any harder or any less,” he affirms. The difference now is that he takes a little more vacation now that he has kids.

The daily routine for this Print Three franchisee varies from day to day. “Every day is kind of different; It depends what’s going on with your jobs, with your customers, with estimating,” explains Nisbet. His duties range from helping the general manager with quotes and estimates to answering the phone to odd jobs. “We do have defined roles in the office, but we’re a small business, so everyone has to wear different hats,” he conveys.

Nisbet likes to have a hand in everything so that he’s able to keep in touch with what’s happening in the shop, plus he just likes to help out. “Literally there’s days where I’m breaking down cardboard and running it out to the dumpster because I don’t want to waste the time of the staff running the machines,” he says. “I’ll load up the FedEx truck at the end of the night, because that’s what needs to be done.”

The biggest challenge that Nisbet and his team face is having enough time to get projects done. “Everybody needs things in such a rush these days that we’re constantly against the clock,” he communicates. For example, he says that for a lot of his B2B customers, when it comes to printing materials, it’s the last thing they do before a big trade show or event. “We’re always trying to speed things up and find more efficiencies; there is a lot of satisfaction when you do a job on time.”

One of the biggest benefits of being a part of the Print Three system is the support franchisees receive from head office. Franchisees can call head office with all of their questions. “At the beginning, when you don’t have any knowledge or know where to start, it’s very comforting to know you’ve got a good person you can reach out to that’s actually going to try and help you,” Nisbet recalls. He also appreciates the support of the other franchisees in the system. “It’s nice to hear from people that are in the same business and hear what their highs and lows are so that we can learn from each other’s mistakes, and benefit from each other’s success,” he says.

Another benefit of joining the Print Three system, according to Nisbet, is that he likes that the franchisor doesn’t dictate every aspect of the business. “You’re free to do what you want in terms of where you buy your paper, which machines you have, and how you run your day-to-day operations,” he asserts. “They obviously have standards that have to be met in terms of the atmosphere and the aesthetics, but for the most part it’s a very open relationship and they’re always there to help if you need it.” Nisbet adds that he gets a lot of support from head office in regards to digital marketing, such as assistance with Google AdWords marketing campaigns.

According to Nisbet, the ideal franchisee is, above all, a people person. “A good personality and people skills are two things that are just critical,” he says. A big part of growing the business has come from referrals. “I have a great personal and social network and I reach out to those people,” conveys Nisbet. He also mentions that Print Three franchisees have to be able to thrive in a busy environment. He recommends having a good financial background or experience with operations. Nisbet went to school for marketing, and describes himself as a meticulous person who is good with numbers. Before he was a franchisee he worked in retail, as well as operations. “I’m not a salesman at all,” he explains. “Could a salesperson come into one of these businesses and do well? I’m sure they can.”

Right now the franchise is focusing on buying existing “mom and pop” print shops and converting them into Print Three franchises. According to Nisbet, the infrastructure and technology necessary to have a successful print business just isn’t possible anymore without the help of a franchise system.

“Andrew Hrywnak (President of Print Three) will find you a shop that ensured that when you walk in your first day, you have sales coming in,” he explains. Nisbet wants to challenge franchisees to keep innovating. “Obviously the printing industry has changed drastically over the last 10 years with email, PDFs, and phones. Stepping out of your comfort zone and trying your new things is definitely what you need to do,” he urges.