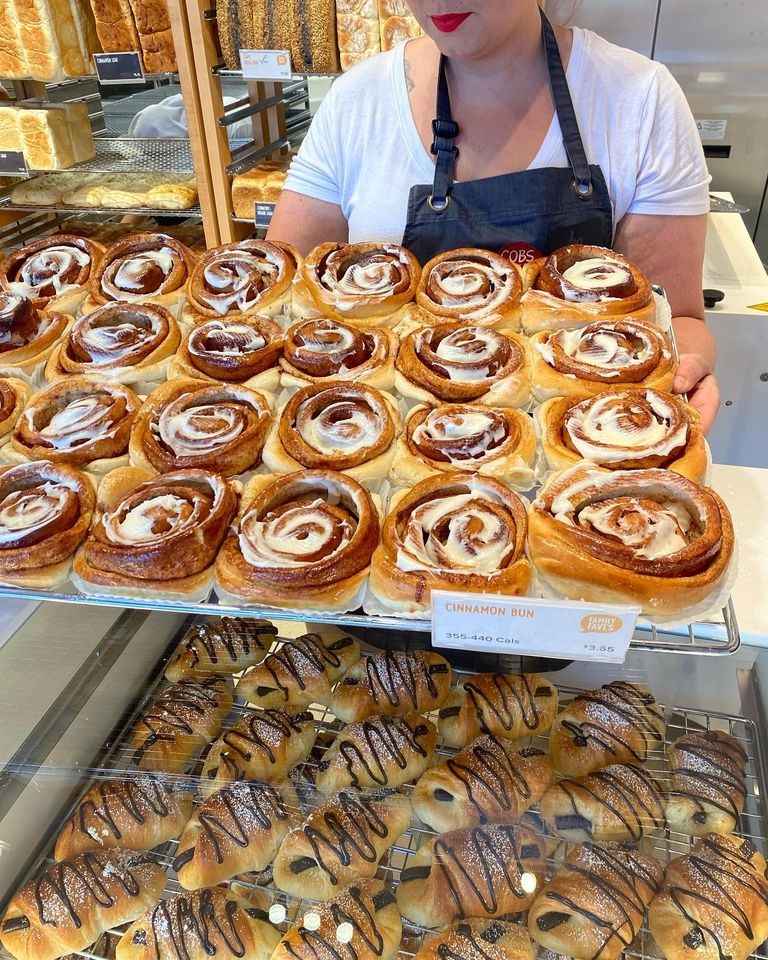 COBS Bread opened its first bakery in Canada in 2003 in North Vancouver, BC. Since that time, it has expanded its footprint throughout BC and into Alberta, Saskatchewan, Manitoba, Ontario, and Nova Scotia and two in Connecticut, USA. COBS Bread’s vision is to be the favourite bakery in every community.

“Giving back to the communities where we operate and serve is baked into the business model,” says Brad Bissonnette, VP of Marketing and Franchise Recruitment. “At the end of the day, our bakeries donate to local charities. It’s just one way our franchisees connect and directly support their greater communities.”

Last week, COBS Bread also opened its first location in North Bay, ON. So far in 2022, the bakery franchise has opened nine bakeries with plans for more.