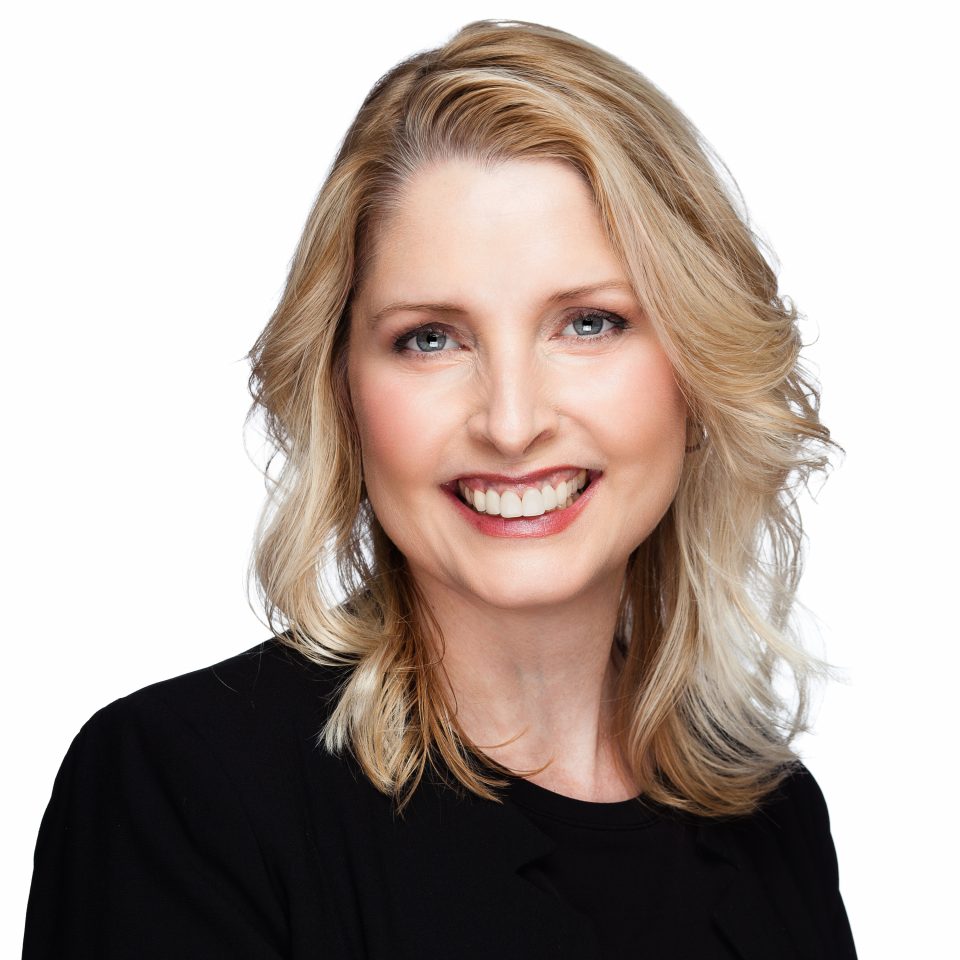 Every year, the Canadian Franchise Association (CFA) promotes franchise excellence through its awards program, which recognizes the best and brightest in the industry. This November/December Franchising Excellence issue shines a spotlight on 2022’s franchising stars, with a focus on those who have demonstrated exceptional dedication to the franchisor-franchisee relationship, the cornerstone of the franchise business model.

Behind every successful franchise brand are the franchisees who are flourishing through support from the franchise system, while also taking their brands to new heights by building important connections with their local communities. In the cover story, we showcase the 2022 Franchisee of the Year award winners, including Gold winners Carolyn Genest of Days Inn by Wyndham (Traditional Franchises category), and Sylvie Levesque of Paul Davis Restoration (Non-Traditional Franchises category), along with the silver and bronze winners.

These best-in-class franchisees provide insight and inspiration for the next generation of award winners, as they recount their own experiences and share their advice for finding franchise success. To hear more from the Gold winners, tune in to the special bonus episode of the Franchise Canada Chats podcast.

The showcase of franchise excellence continues with an in-depth look at the brands that won the Awards of Excellence Grand Prize: Inspiration Learning Center (Traditional Franchises) and EverLine Coatings and Services (Non-Traditional Franchises). The people behind these brands reflect on their paths to franchise success, emphasizing the role that their relationship has played in putting them on the franchise map.

We provide a full roundup of all Award of Excellence and Recognition Award winners, plus recipients of the Franchisees’ Choice Designation and brands that have achieved accolades and reached CFA membership milestones.

One hallmark of a successful franchise brand is its ability to demonstrate resilience in difficult times. The brands highlighted in our features on hotel and travel franchises and salon and spa franchises have certainly showcased this trait over the past two years, being among the hardest hit during the pandemic. These franchising rock stars flourished despite it, and are looking for franchisee partners to help fuel their growth plans.

The focus on excellence continues throughout the rest of the issue, with stories from both thriving veterans and new franchisees alike. You can learn more about the excitement of starting a franchise from 20-year-old Abiahjit Kular, who recently secured nine Driverseat territories across British Columbia. You get an inside look at what comes next, as Triple O’s franchisee Neil Turkington outlines his first year in franchising, after opening two locations in Ontario in the past year.

For the seasoned veterans’ perspective, New Creations franchisee Darren Clark takes you through a day in the life with the restoration brand. Clark, who purchased the Saint John territory in 2013 and now owns three franchise territories in New Brunswick, hit almost 200 per cent sales growth during the pandemic, and credits his passion for unique restoration jobs and community connections for this success.

We introduce you to the CFA’s latest recruits – the member brands that have joined the Association in the past year. These brands have already committed to franchise excellence by joining the CFA. Perhaps we’ll see them on the awards podium in the years to come!

Beyond the brands and franchisees featured in this issue, visit FranchiseCanada.Online for more examples of franchise excellence, and for resources that can help put you on your own path to franchise success, including expert advice, videos, podcast episodes, and more. You can also visit LookforaFranchise.ca, the CFA’s online member directory, to search and connect directly with CFA member brands. Don’t forget to follow the CFA on Instagram, Facebook, Twitter, LinkedIn, and TikTok for the latest updates in franchising.

While this Franchising Excellence issue highlights the latest superstars of the franchise industry, it’s important to remember that the people featured in these success stories started out just like you: eager to start their own business, and looking for the right path to do so. We hope these stories inspire you to take the next steps toward making your own business dreams become reality!

New Kids on the Block

Next Generation in Franchising: License to Thrill