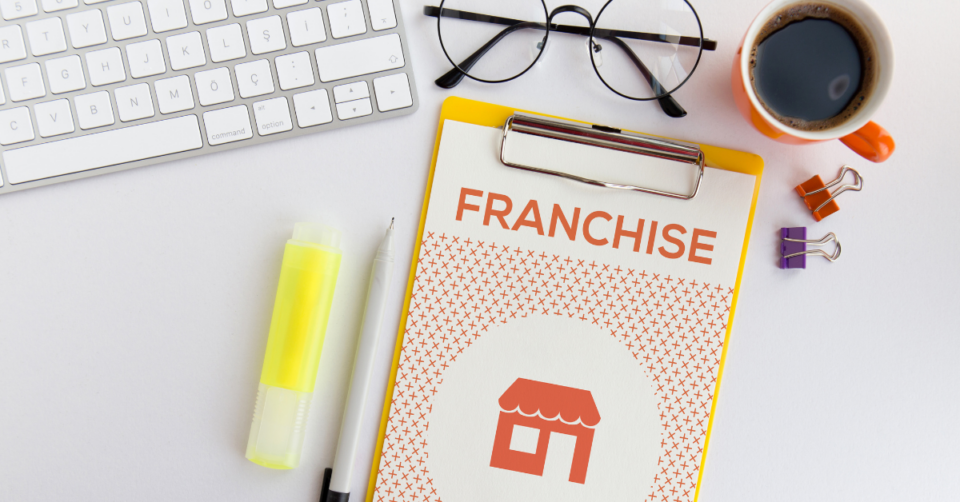 A: While evaluating potential franchises, prospective franchisees may naturally zero in on the franchise fee and royalties, but there are three other provisions to consider and revise in the franchise agreement, if possible.

Franchisees often assume that the renewal of a franchise agreement is a “given,” which can be a dangerous assumption. Renewals are generally subject to conditions, such as the following:

Q: What do I need to know about borrowing money to finance my franchise business?

Franchise Fun: Out of This World Education

Q: How do I prepare for ALL phases of franchise ownership?