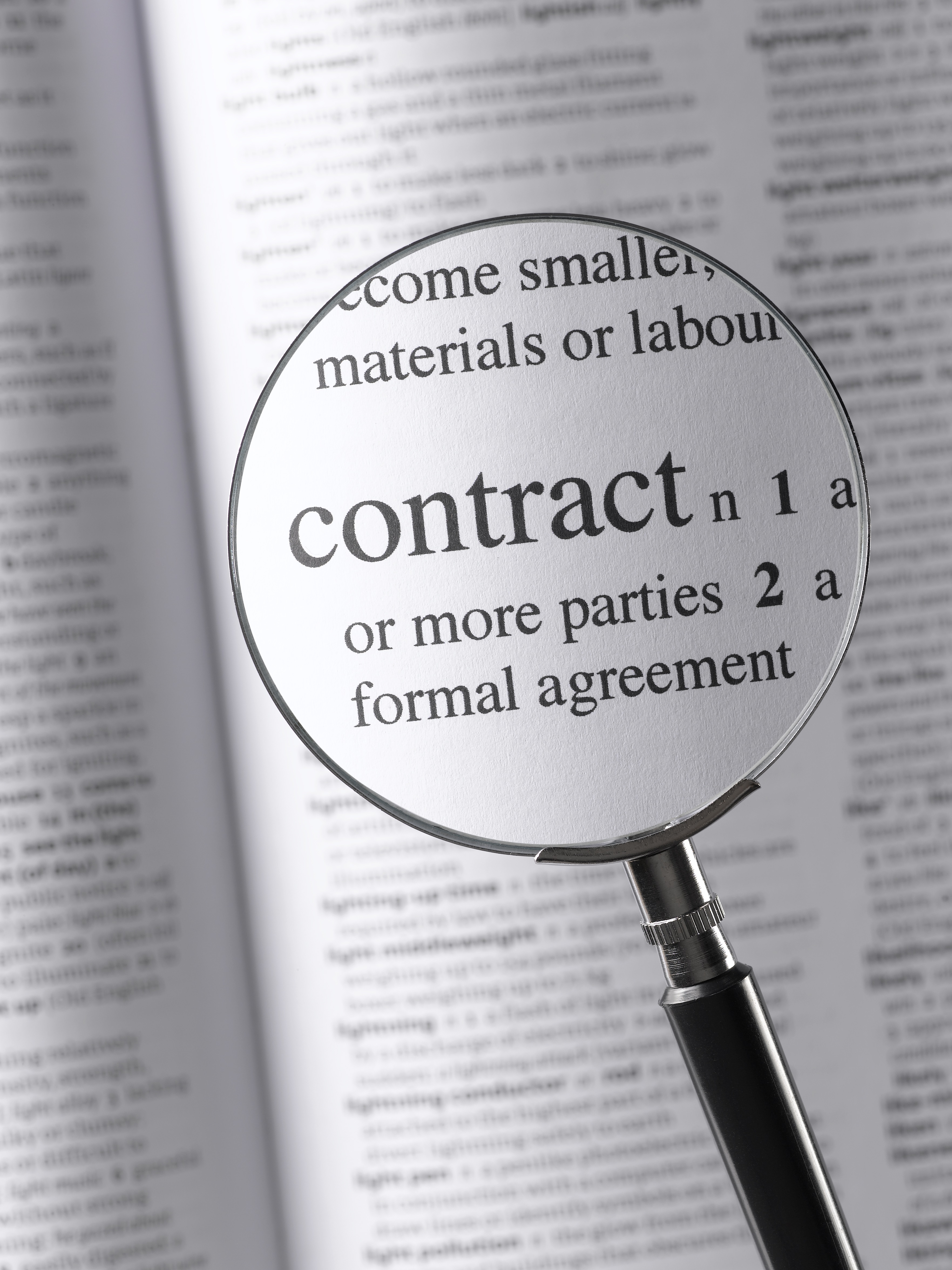 A: As a schedule to a franchise disclosure document, which you will have 14 days to review, you will receive a franchise agreement from the franchisor. Before you sign this agreement, it is vital that you understand what it contains. This article outlines the key features of franchise agreements. There are others, but the ones shown here are the majority.

Tenure – There will be a fixed term and a renewal term in the agreement, often 10 years each, but sometimes less.  A franchisor may want a shorter term so it may impose renewal conditions (see below) sooner, whereas a franchisee may want the longer term for the opposite reason.

Renewal Conditions – Upon renewal, the franchisee will be required to pay a renewal fee, to sign the franchisor’s updated (“then current”) franchise agreement, and to make renovations to the franchised premises so they comply with the current standards for new franchises.

Training Program and Ongoing Support – A schedule of classes/sessions and a place and costs for training will be provided. The franchisor will often require additional training later, particularly when material changes to the franchise system are being made. The franchisor should specifically agree to provide ongoing support to its franchisees by way of inspections of operations and consultations by telephone and intranet, and perhaps instructional webinars.

Fees – There will be an initial fee payable, plus a continuing royalty and a second royalty for advertising. The initial fee will vary, often between $25,000 and $60,000, whereas the continuing royalty will usually be five per cent, but might be higher. The advertising fee will typically be two to three per cent. These are percentages that will apply to the franchisee’s monthly “gross sales.”

Advertising Program and Websites – An established franchisor will have an advertising program and a website for its system that are accessible to the public. Also, the franchisee will usually be given a “sub-site” for its location by which the public can contact it, and often an “intranet” for private communications between the franchisor and all franchisees.

Potential Early Termination – The franchisor may terminate the franchise agreement if the franchisee commits any one of many specified defaults; for example, failure to pay any royalty, competing with the franchise system, or “under-reporting” any gross sales (and therefore underpaying royalties).

Confidentiality and Non-Competition – The franchisee will be required to keep confidential the franchisor’s proprietary information, including the contents of the manual, and will agree not to compete with the franchise system during the term and for a number of years (often two) after the franchise agreement expires or is sooner terminated.

Supplies – The franchisee will be required to purchase supplies from the franchisor and/or third party suppliers.

Assignment and Right of First Refusal – The franchisee will be required to meet specified conditions if it wishes to sell and assign its franchise agreement or shares to a third party. An assignment fee will be payable and conditions for the proposed assignee similar to those for a renewal must be met. The franchisor may be given a right of first refusal whereby it may purchase based on terms offered by the third party.

This outline is not to be taken as legal advice by the author. Legal advice in any particular situation would only be provided once an engagement letter with him is signed.

Q. How does the site selection process work, and what role will my location play in the future success of my franchise business?

Q: How do I prepare for ALL phases of franchise ownership?