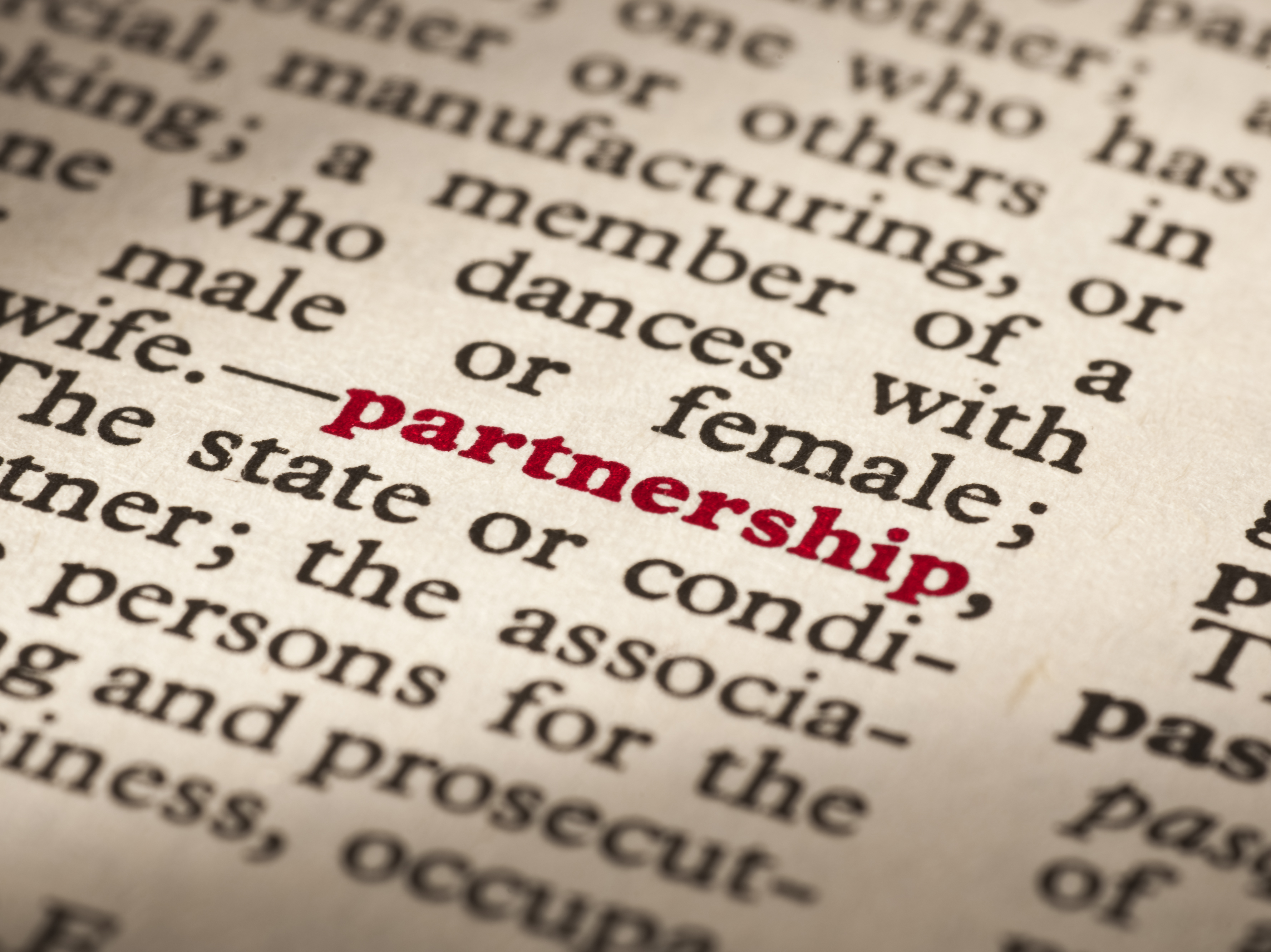 A: The period in which prospective franchisees begin to seriously consider entering into a franchise relationship is undoubtedly an exciting time for them. During this period of investigation, it is natural for prospective franchisees to focus their attention on questions that loom large during the start of the relationship: How much money will I make? What will my expenses be? How much of an investment is required? How strong is this brand? What support will I have?

While answering those questions is undeniably important, it is easy for a prospective franchisee who is focused on the start of the business relationship to ignore no-less important questions about how that relationship can come to an end.

In deciding whether to enter into a franchise relationship, prospective franchisees would be well-advised to turn their attention to the circumstances surrounding the termination and transfer provisions in the franchise agreement that they are being asked to sign.

Bases for termination by the franchisor

Curable breaches tend to be relatively less serious than non-curable ones, and would normally include the first one or two late payments of royalty fees, the failure to provide reports of gross revenues or other financial reporting to the franchisor, the failure to comply with the system’s standards, and the sale of unauthorized products or services.

Bases for termination by the franchisee

Franchise agreements usually do not permit the franchisee to terminate. A franchisee experiencing financial difficulty or lack of support from the franchisor may find itself without any contractual remedies other than attempting to sell the franchise to another, or new, franchisee or back to the franchisor; however, a sale to a third party would almost certainly require the consent of the franchisor, and franchisors frequently withhold such consent.

Transfer of the franchise

The franchisor may also wish to buy the franchise, but is not obligated to do so and may not always be in a financial position to do so.

These comments relating to transfers also apply in circumstances when the franchisee or its principal dies or becomes disabled and his or her heirs or successors wish to continue to operate the franchise.

By focusing not only on how the franchise relationship will start, but also how it could end, the prospective franchisee can make a better, more informed, and well-considered decision before making its investment.

Q: Why is it a good time to consider franchising as a new career option?

Q. What are some of the most important factors to consider as I look to select my franchise location?

Q. How do I know if I’m using music properly?