Why invest in a Baked Goods/Coffee/Donuts Franchise?

Have you ever woken up at 7 a.m. and as you get ready for work, you realize you won’t be able to make it through the workday without a cup of coffee? If you answered yes, you are a part of the majority of Canadians who love to start their day with a hot cup of coffee.

It's a Fact: Canadians Love Their Coffee!
Did you know that Canadians are one of the largest populations of coffee drinkers in the world? CBC has reported that in 2015, Canada ranked No. 1 for most liters of coffee consumed per capita out of 80 countries! Another report conducted by Statista states that this number has been steadily rising year-after-year, and by the end of 2022, Canadians are projected to consume 5.03 million 60 kilogram bags of coffee!

Canadians are always looking for an excuse to indulge in a cup of coffee with a muffin, donut, or other baked good on the side. Whether it’s grabbing a quick cup for the commute to work or simply sitting in a nice café with a latte in one hand, and a scone in the other – the baked goods/coffee industry will never go out of style!


Finding Success with the Franchise Model
By choosing to own a franchise, you will have the confidence and assurance that you will be supported by a strong franchise system. Starting an independent business that reflects your interests can be very exciting but may also lead to some trouble with investment costs and lack of security, compared to a franchise.

Take the first step in owning a Baked Goods/Coffee/Donuts franchise and find out why Canada is one of the leading consumers of this industry! Search Results: 24 - result(s)
ADVERTISEMENT
SILVER FRANCHISE 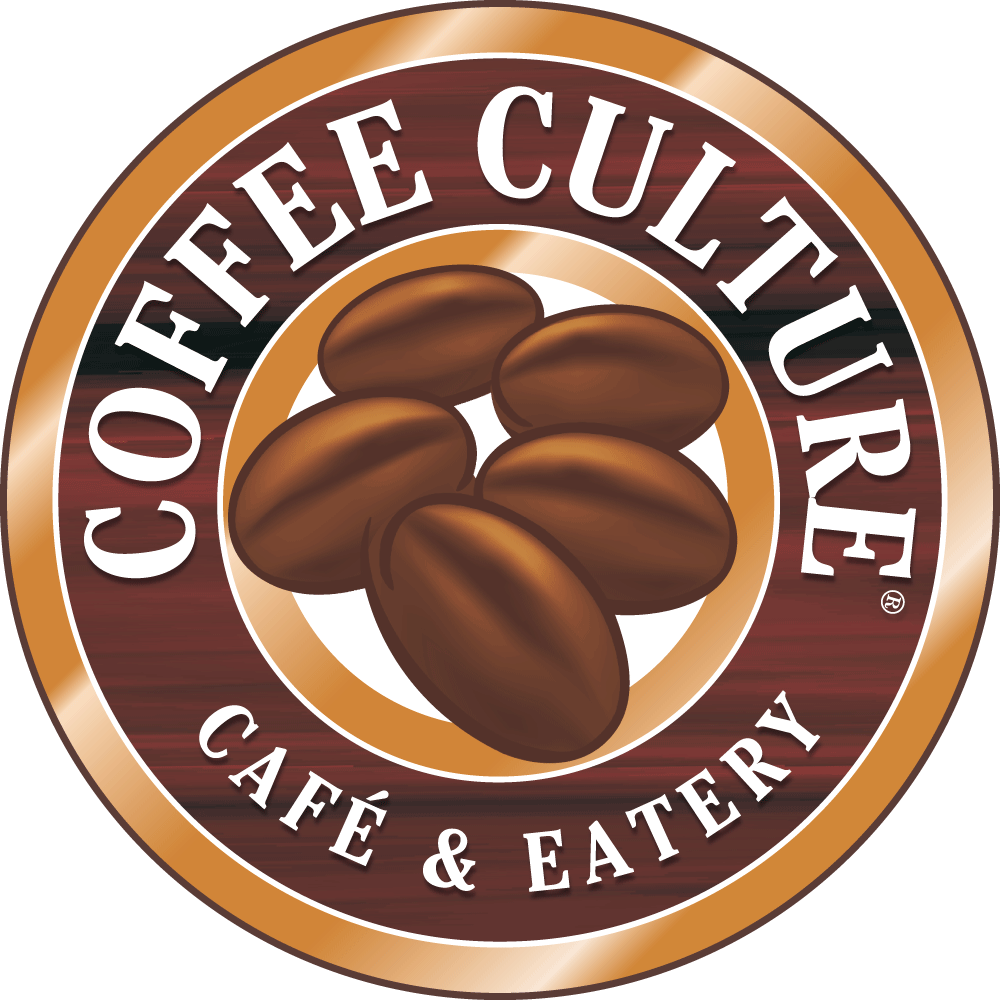 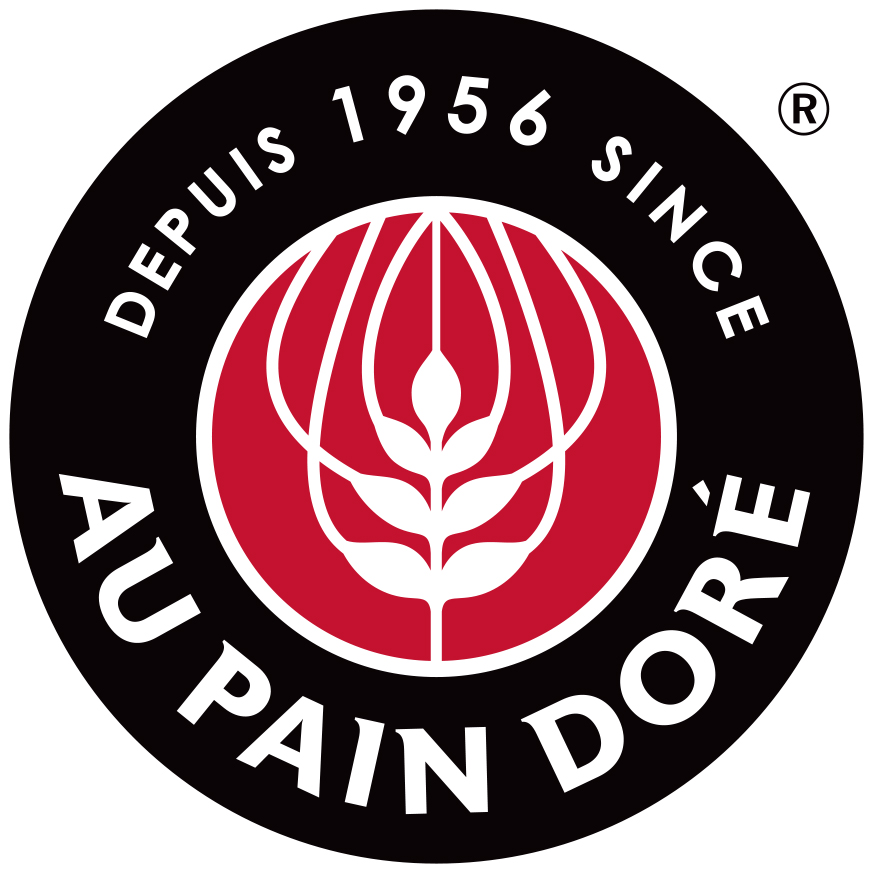 An urban cafe bakery built on the simple idea that it is possible to offer, in a fast service style, French-inspired products of exceptional quality and freshness. With 40+ years...

Irresistibly delicious, hand-stretched Canadian pastry, creating memories one tail at a time over the past 40 years. With over 170 worldwide locations, our flexible business model,... 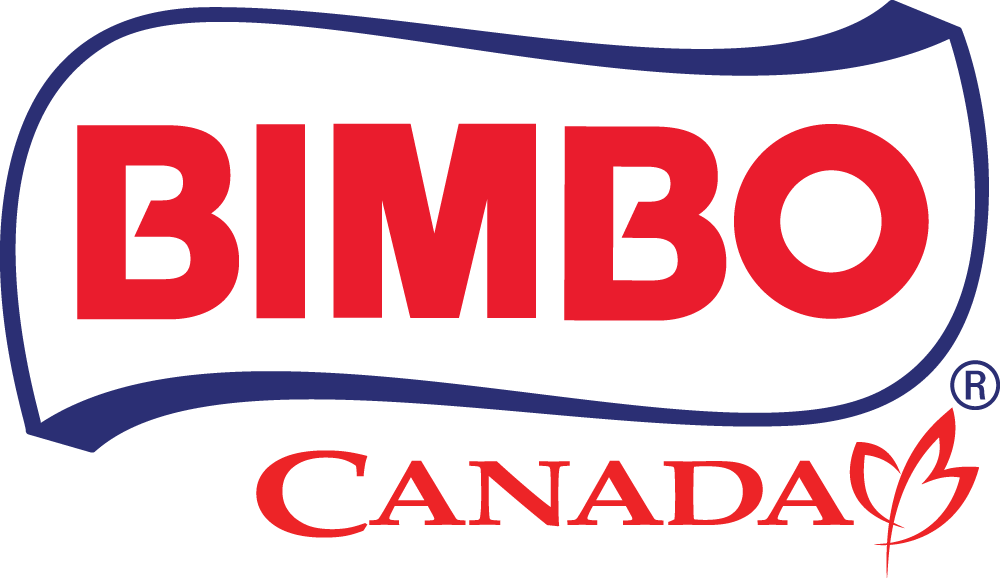 Investment Required: Varies – depending on size of route

Caffe Artigiano was founded in Vancouver in 1999 and has developed a loyal customer following across a number of community based cafe's in greater Vancouver and Alberta. In 2017... 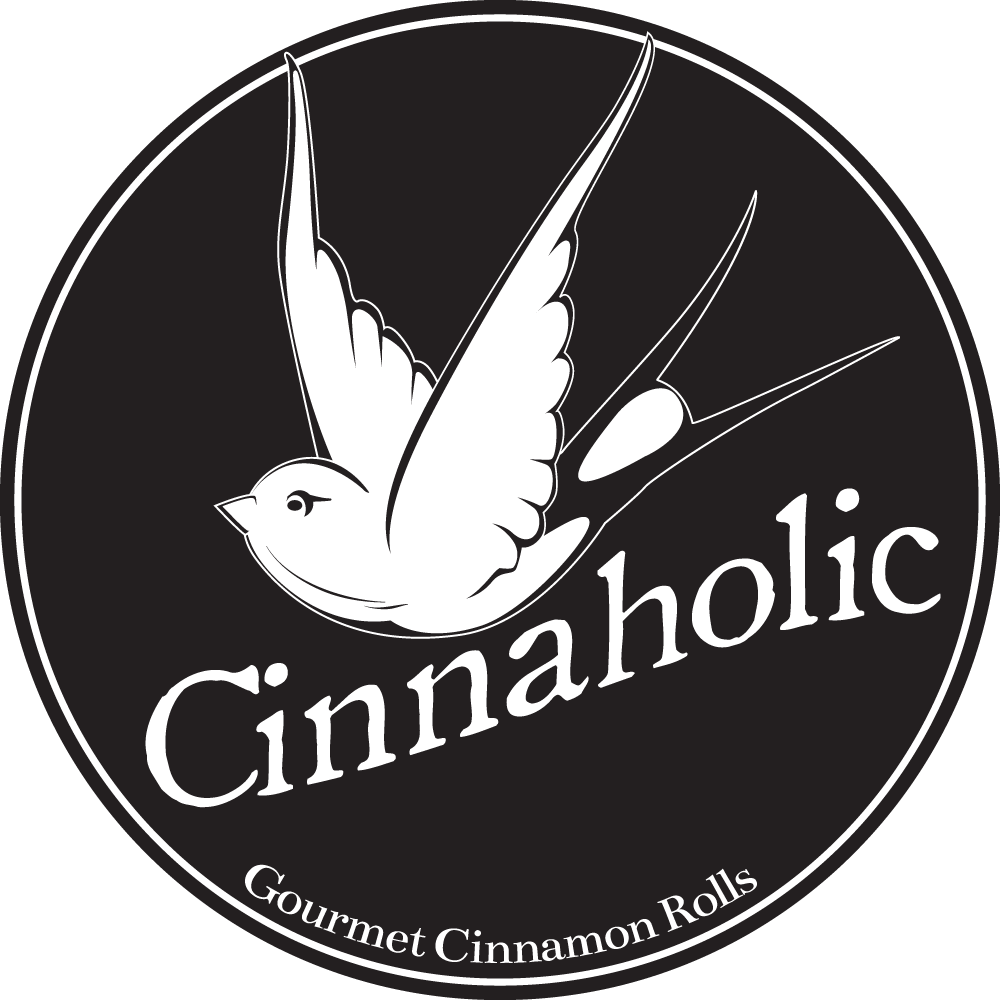 We're not your typical cinnamon roll shop. In addition to being 100% vegan, we offer more than just your average 'Old Fashioned' roll. We have a variety of different flavors that...

COBS Bread is a trusted national brand with over 100 bakeries in Canada and part of a global bakery network with over 700 locations. COBS Bread is proud to have been recognized as... 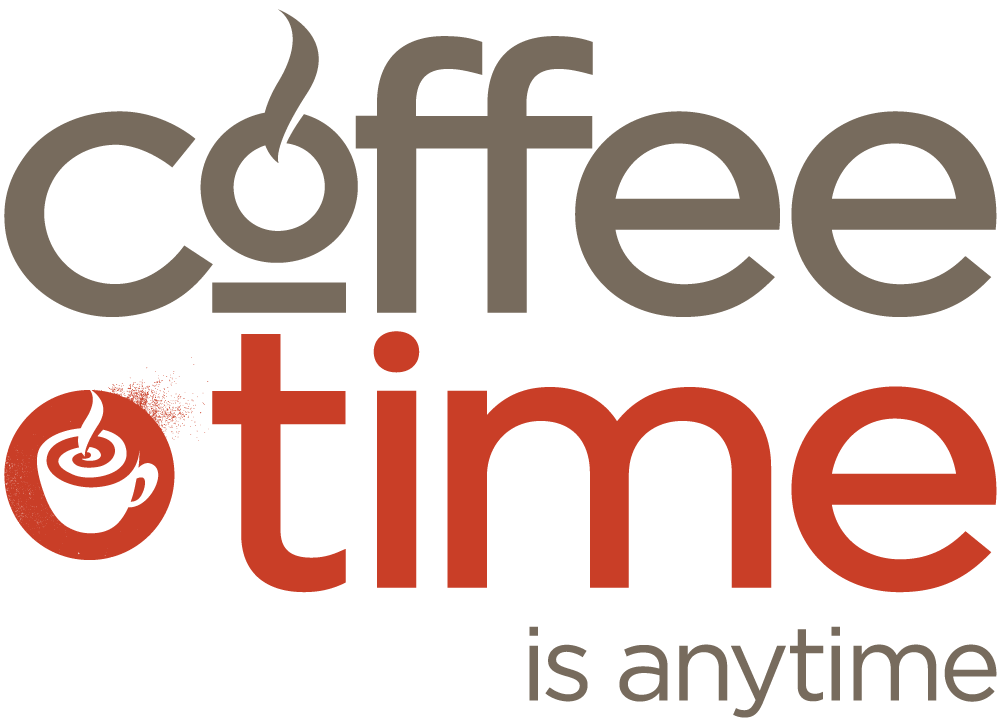 Since our inception in 1982 the focus at Coffee Time has been on our customers, our products, and our business partners. Almost 40 years later Coffee Time continues to deliver the...

Creams Café is the pioneering UK market leader with 90 sites currently trading with plans to open further sites in the UK in 2019, with a target of 300 by 2022. Recognized for... 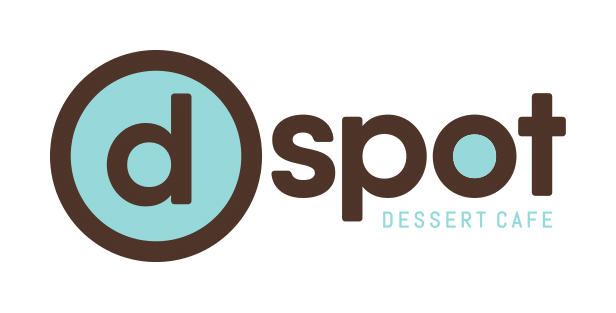 A dessert chain that is as fun as YOU are! D Spot desert Café ™ will change the way you look and feel about dessert. Each of our dishes is crafted by the heart, and beautifully...

DRNK: To say the future is bright would be an understatement. DRNK coffee + tea is a growing franchise built for long-term growth. We invest great efforts into research and...

We've been creating community coffeehouses since 1991, serving exceptional, ethically sourced coffee. We make and serve fresh, wholesome food in our own kitchens for every time of...

Maverick’s Donuts began operations in 2016 with one small location in the heart of central Ottawa, spending the first 4 years refining its recipes over and over, and building a... 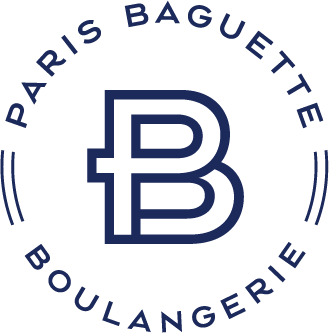 PARIS BAGUETTE is a premium bakery-cafe specializing in a delightful assortment of pastries, cakes, and breads baked daily on-premise. 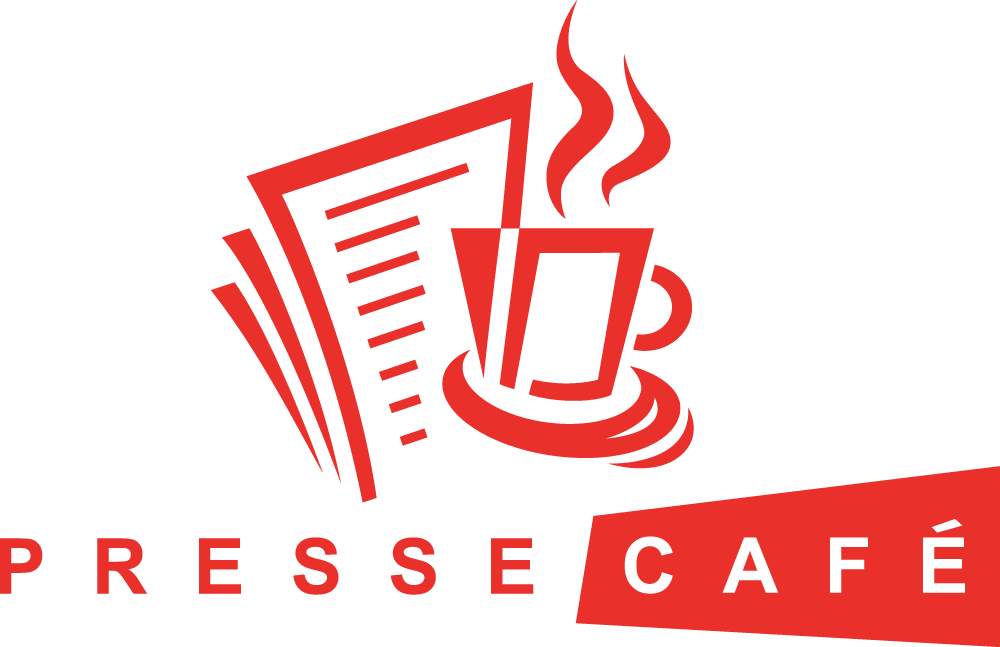 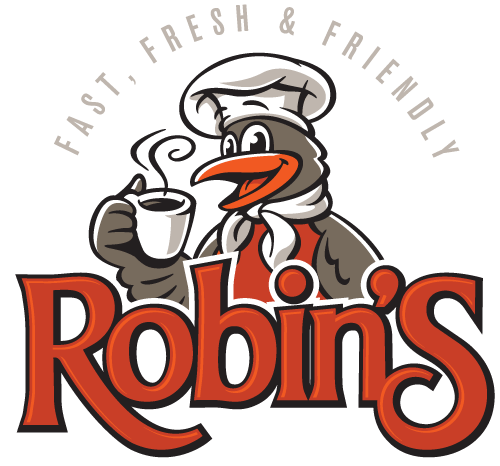 Since it's inception in 1975, Robin's has grown from 1 store in Thunder Bay, ON to the customer’s favourite brand in Eastern and Western Canada. Robin’s focus is on delivering... 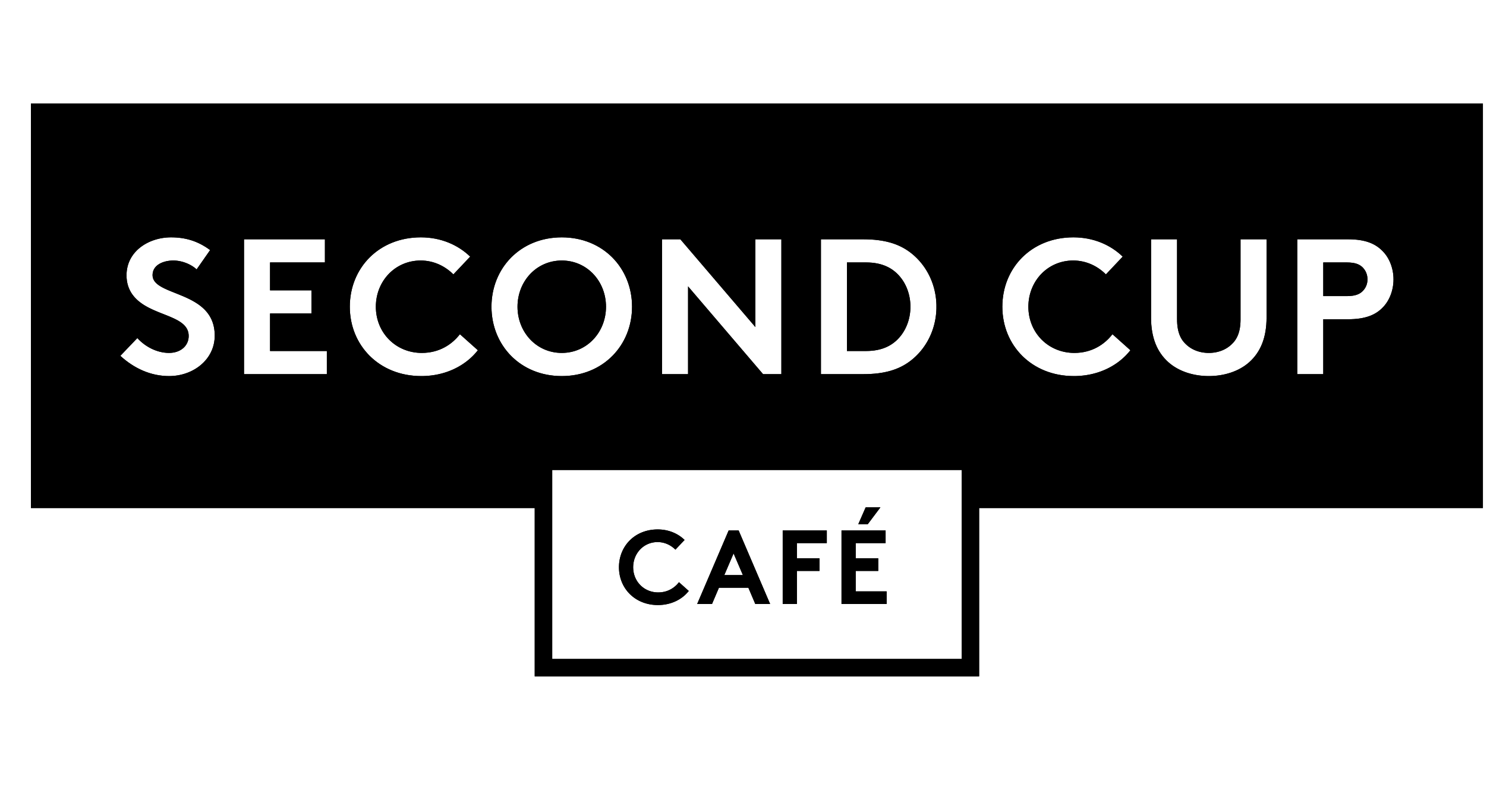 Our updated brand -- Second Cup Coffee Co. provides unforgettable products through it’s commitment to the world’s finest coffee. It’s mission is to be the Canadian speciality... 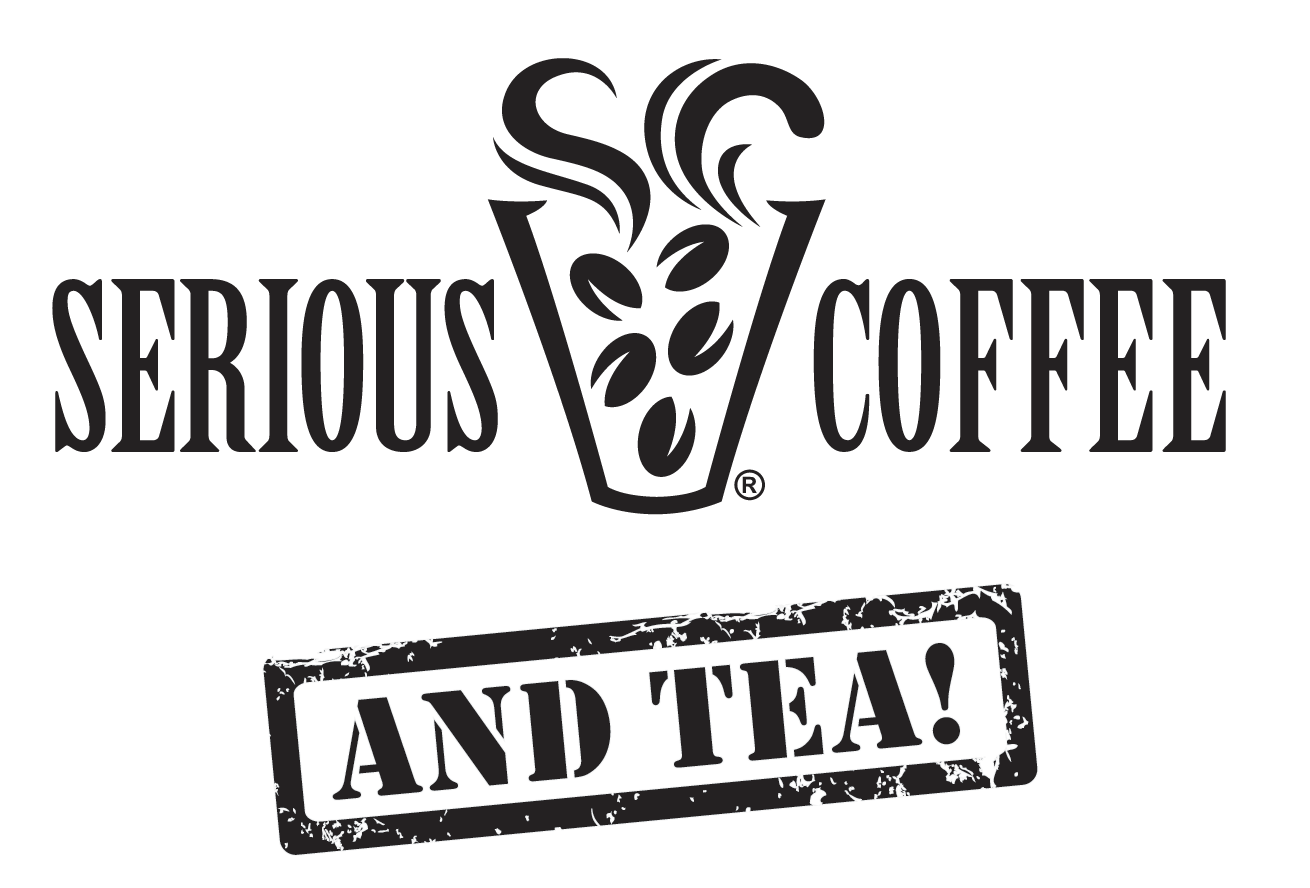 Franchisor with 16 locations and growing, a coffee manufacturing plant and bakery for all supplies, please see the web site for further information www.seriouscoffee.com.

The FRESH TEA SHOP is an innovative franchise scheme that has been set up in response to the increasing demand for refreshing and stimulating tea-based drinks for consumption at...

Tim Hortons offers the highest quality fresh baked goods to enjoy with our famous premium blend Tim Hortons Coffee. With thousands of locations from coast to coast in Canada and in...

My Selections
You have pending franchise requests.