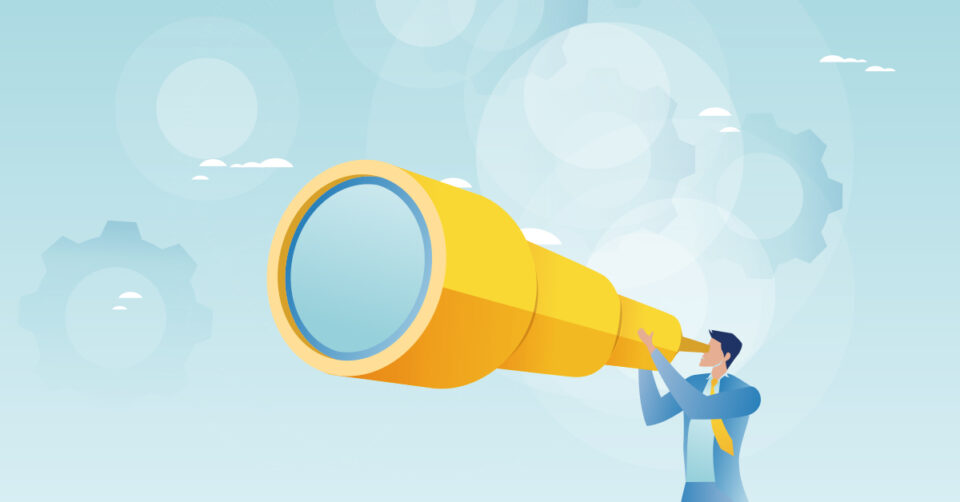 While this might work fine for ducks, it’s not so easy to apply its wisdom to the world of franchising, where what appears to be a franchise may have subtle and not-so-subtle differences. If you’ve decided on the path of a franchise to develop your own business, there are some questions you need to ask about the prospects you identify.

The Essentials of Franchising

Under the traditional definition, a franchise is a business model in which a large company grants a smaller operator a license, in return for a fee and ongoing royalties. The operator runs a branch of the business under the corporate trademark and according to explicitly stated rules of conduct, and sometimes, prescribed supply chains. For the franchisor, there’s a significant element of control enabling conformity across all franchises at the national and international levels. For the franchisee, there’s sufficient freedom to make key decisions within a framework that allows them to buy into a valuable brand.

Although the term license crops up in many contexts, it’s important to distinguish between franchising and licensing. The similarities are obvious: the use of trademarks, livery, brands, and IP is a contractual agreement. However, licensing deals commonly involve less rigid control by the licensor than a franchisor exerts. Licenses are often granted for a one-off payment and don’t include royalties. They also allow the licensee to maintain operational and creative control so that despite the recognizability of the brand, the individual enterprise can divert in certain ways from the practices of the licensor.

If this sounds even better than a franchise, you should keep in mind that the freedoms of a license extend only as far as the contractual obligations allow, so you’ll still operate under certain restrictions. The other disadvantage is that in most licensor-licensee relationships, the licensor won’t offer and isn’t obliged to provide the kind of training and support that’s so valuable to franchisees, especially when starting up or during periods of economic hardship. Freedom could come at the cost of more limited security.

What is a Dealership?

This is another popular method of starting and running a business through association with an established brand. Many of the reasons to follow this route are similar to those that motivate the franchisee, including the attraction of drastically reducing start-up costs by selling products that already have a reputation and a considerable market.

A dealership is more of an independent enterprise than a franchise because its relationship with the head company is at arm’s length. It may be advised on how to run its business, but there’s rarely a contractual obligation to follow this advice. Provided it observes the terms of the contract, a dealership can determine its own pricing and working hours without observing company rules and regulations. A dealership is also much less likely to be compelled to pay royalties, but will nevertheless need to take into consideration what it must pay the head company for the goods it sells when calculating profit margins.

The biggest difference between these models and franchising appears to lie in the element of independence, which is greater in licensing, dealerships, distributorships, and other similar business models. However, franchising has significant benefits, and if these are largely absent from the deal you’re being offered, it probably isn’t a genuine franchise.

In a franchise, you’re bound to adopt the franchisor’s branding, systems, methods, and even designated suppliers. But in so many ways, this makes life much easier by handing over decisions that could consume time and resources that would be better spent on growing your business. When you factor in the level of training and support offered under the deal, the benefits quickly add up.

Franchising is a proven model. It carries a much lower level of risk and a much greater chance of success than a go-it-alone approach under a license or dealership.

2021 Statistics from the Canadian Franchise Association indicate that franchising contributes more than $100 billion CAD to the economy, creating jobs for just under two million Canadians. Some of the biggest brands in the world use the model because it works well for them, but its combination of security and entrepreneurial opportunity could also make it the perfect business option for you.

Rob Lancit has 26+ years of franchise experience, and has seen it all. He’s been a franchise consultant, franchisor, franchisee, and area developer, and has created some of the most iconic franchise directories in the industry. He is the author of Franchising in Canada: A Safe Alternative.

Q: Food delivery aggregators: What should I know before signing up?