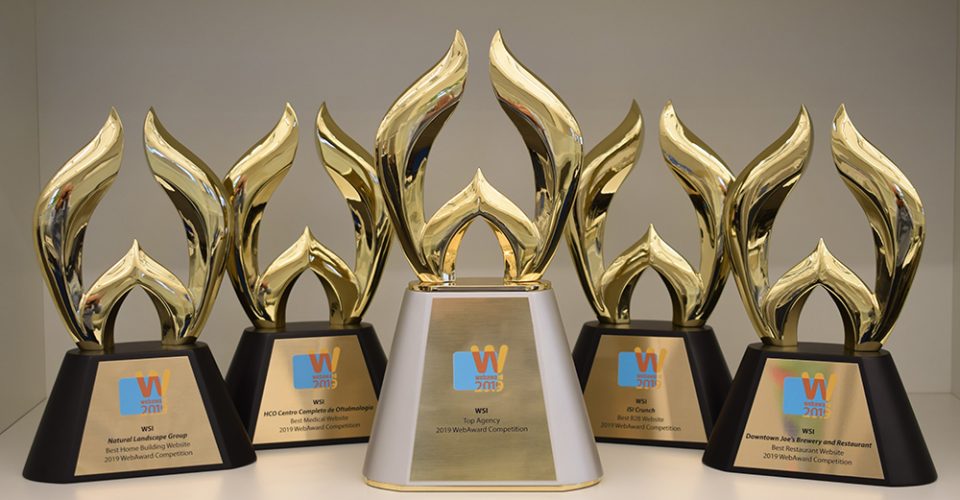 Dan Monaghan had franchising on his mind from an early age. At a time when most young boys were dreaming of cars and girls, Monaghan was dreaming of owning a Dairy Queen franchise. The young wannabe-franchisee would regularly comb through the pages of Entrepreneur magazine searching for the perfect future business opportunity. The popular ice cream shop seemed like a good bet.

“As a young kid of 11 or 12, I’d go to Dairy Queen after baseball games and there would be lineups out into the parking lot and I’d think, ‘They must be making a fortune!’” says Monaghan, founder and managing partner of Clear Summit Group, a franchise accelerator that manages six brands across 80 countries, with over 1,500 franchises in its portfolio.

Monaghan did actually end up owning an ice cream franchise, only it wasn’t a Dairy Queen. In his late teens, he bought a Dickie Dee ice cream franchise and hired kids to ride around selling ice cream from ice cream bicycles. It was about as simple and low-cost a franchise operation as you could find, but it ended up paying for Monaghan’s education – a joint economics and philosophy program from Wilfrid Laurier University.

After university, Monaghan started up a publishing venture with his younger brother Paul. They sold what was a prototype podcast in audio-cassette form on topics ranging from politics to economics. This was the early ‘90s, when talk in the business world had just started turning to the so-called ‘information superhighway,’ and Monaghan realized where things were heading. “I saw that the Internet could become that information superhighway, so I wanted to get an online webpage for our publishing company,” he says.

That proved easier said than done because there was a shortage of experts at the time who could supply a comprehensive service that delivered on all three counts: design, technology, and marketing. Ever the aspiring entrepreneur, Monaghan saw the inherent business opportunity in this vacuum. With $50,000 in capital from friends and family, he and his brother Paul started up their own franchised digital marketing agency. Today, WSI (which stands for ‘We Simplify the Internet’) is the world’s largest digital agency network.

Despite its current lofty status, which includes being recognized as the world’s number one digital agency in 2019 by the Web Marketing Association, WSI was an incredibly hard sell in the early years. Few people had heard of the Internet then, and even fewer understood its potential. The brothers got a lot of “blank stares” from company executives who had only recently started putting fax numbers on their business cards. Now Monaghan had to convince them they would need website addresses as well.

Fast forward to 2007, and after a lengthy stint growing and building WSI into the global marketing giant it would become, Monaghan got the itch to develop new, emerging franchise businesses. He brought in a professional management team to oversee WSI so he could focus on investing in and developing start-up brands. This set the foundation for what would become the Clear Summit Group (CSG), and it all began with Tutor Doctor, the first company Monaghan bankrolled.

“I realized that Tutor Doctor was a great concept, filled a market need, and was really impacting a lot of kids. But they weren’t tech savvy – they were still running ads in the Yellow Pages,” says Monaghan of the home-visit tutoring business, which had piqued his interest because of his own personal experience with tutoring for his son. “I thought, what if we combine Internet marketing with this tutoring franchise – what would that look like?”

The result was an impressive business transformation. Monaghan and his partner Frank Milner – a former employee of WSI – took the borderline bankrupt company with nine franchises and grew it to 100 franchises over the next three years. Today, the successful chain of 330 franchises is spread across Canada, the U.S., the U.K., and several other emerging markets.

Monaghan has since invested in a number of other promising franchise brands, including Fuzz Wax Bar, a wax-only salon business; Qualicare, a home care service; and Recruiting in Motion, a white-collar staffing and recruitment agency. “We have a very specific criterion of what we’re looking for,” says Monaghan. “All our businesses are service-based, and all, in one way or another, are making an impact.”

Most recently, on October 1st, CSG acquired College Pro – a 48-year-old franchise system – from FirstService Brands. “We love what College Pro has done for tens of thousands of young aspiring entrepreneurs, and we are excited to be part of the next leg of this journey,” says Monaghan.

Clear Summit Group brings its expertise and resources to help accelerate the growth of the brands it invests in, bringing its legal, technical, marketing, and branding expertise to the table. “We’ve basically built a shared services platform, so there’s an essential group that drives the back office of most of these businesses. When they join, they probably aren’t at a place where they have a CFO or chief technology officer or head of HR. That’s how we can professionalize them as companies and add value to accelerate and grow their brand,” explains Monaghan.

Interestingly, Monaghan likens the CSG set-up to that of Motown Records, which regularly used the same drummers and lead guitarists across their entire portfolio of artists – from Diana Ross to Marvin Gaye – to create consistent music chart hits. “Our vision at CSG is to build the Motown of franchising,” says Monaghan. “I want to bring the best talent together to help create a business hit. That was the idea from the very beginning.”

While a private equity investor, Monaghan emphasizes the stark difference between his business model and that of investors only interested in squeezing the maximum amount of profit out of a company in order to sell it a few years down the road. “We are bringing capital to the table, but it is more about building a collaboration among partners,” he says. “We are learning as much from our CEO peers as they are learning from us, if not more. That’s very different from a private equity mindset.”

Clear Summit Group clearly brings not only capital but also comprehensive business expertise to the table. At the same time, it recognizes that the success of any franchise brand rests largely on the shoulders of individual franchisees – the people in the trenches. It has a separate franchise development department for each brand that screens prospective franchisees to determine if they’re the right fit. “It’s based on the persona that has been identified as having the highest probability for success within each of the systems,” says Monaghan. “Each brand has a strict selection process, and each brand has different criteria.”

For WSI, which remains part of the Summit Group family, some business savvy or sales experience is a big plus, while for brands like Qualicare and Tutor Doctor, the company looks for people who want to run a business but also have a strong drive to make a difference in their communities. A concept like Fuzz Wax Bar attracts investors who appreciate a strong brand and scalability, while Recruiting in Motion requires experience in the recruiting industry. “These different interests define how we recruit our future franchisees,” says Monaghan, adding that each brand has a different training process, but franchisees are all trained at the company’s corporate headquarters in Toronto.

As for his own success, Monaghan credits resilience, an ability to “connect the dots” and, most importantly, both a clear vision and the skill set to communicate that vision effectively to others. In particular, he enjoys teaching and coaching start-up franchisors and helping them grow their business. “My most important responsibility is mentoring the leaders in each of the brands and helping them to take the business to the next level,” he says. “These are my partners and I want to help them accelerate their businesses.”

Similarly, Monaghan, who is also vice chair of the International Franchise Association (IFA) Foundation, encourages budding franchisors – and franchisees – to find their own mentors and to attend industry events to learn from their peers. “Every problem you’re trying to solve has already been solved by somebody else,” he points out. “So don’t ask ‘how’ but ask ‘who’ can help me with this.”

Monaghan is also a strong supporter of Canada’s growing role as a franchising hub, particularly when it comes to harnessing technology. “We need to build on that momentum of being a franchise incubator,” he says, noting that Clear Summit Group recently raised the stakes in this area by introducing an AI application for Tutor Doctor that won the IFA’s Technology Innovation award in 2019.

When asked about the highlight of his long – and ongoing – franchise career, the 52-year-old Monaghan needs no prompting. Understandably, there have been many successes and rewards over the years, but the most touching moment came about in 1999 when WSI was rated the number one Internet franchise in the world by… Entrepreneur magazine.

“That was really a very surreal moment for me,” reminisces Monaghan “This was the same magazine I used to look to as a kid when I would dream about the franchise I would own someday, and now my company was listed in the magazine.”

That company may not have been a Dairy Queen, but for Monaghan, WSI was even better.

Publisher’s Message: What’s Next for Franchising in 2020