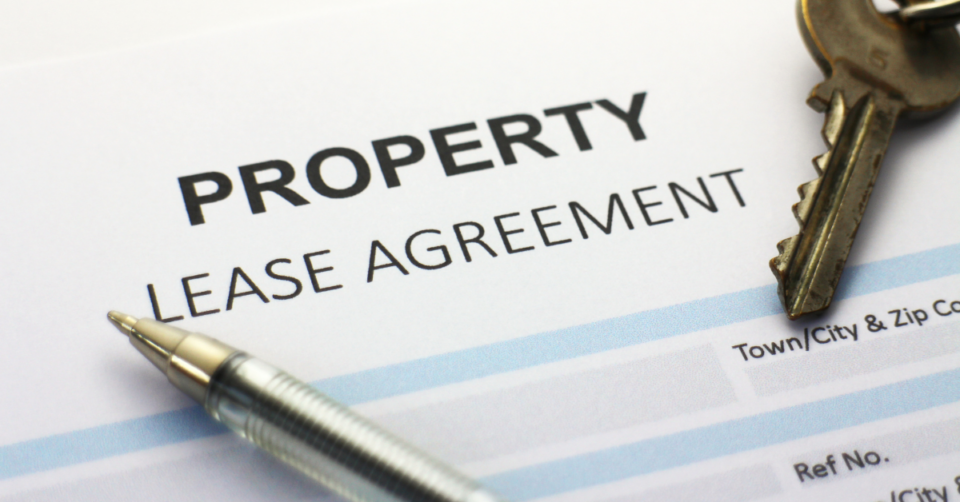 A: When a franchise is operated from a retail space (for example, a restaurant or a store), franchisees are generally faced with two options related to the leasing arrangements: a franchisee might lease the space directly from the landlord, or the franchisor might hold the headlease—the direct contractual relationship with the landlord—and then sublease the premises to the franchisee. A sublease means that you as a franchisee would be leasing from the franchisor, and is popular with franchisors who want to have control over a location.

However, if you are leasing from a landlord, there are some legal elements that are important to know. Here are some key considerations that franchisees who are leasing directly from the landlord should keep in mind.

No rescission right against the landlord

This is because most leases contain clauses that will restrict the tenant’s use of the property and only permit the tenant to operate a certain type business at the premises–for example, the lease might state that the tenant can only operate a hair salon or a fast food restaurant. In some cases, these restrictions may even be brand-specific. Therefore, if the franchise agreement is terminated or expires and the franchisee holds the lease directly with the landlord, the franchisee may be left in a situation where the lease states it can only operate a certain type of business, but the non-compete provision in the franchise agreement stipulates that it may not operate a business the same as, substantially similar to, or competitive with that type of business.

Those thinking about investing in a franchise where they’re required to lease the premises directly should seek legal advice in the negotiation of their lease and fully understand its relationship to the franchise agreement.

Q: How important is your personal credit report when you look to finance your franchise?

Q: What are the main differences between a franchise and a license agreement—and which should I choose?

Q. How long will it take to get my franchise up and running?